Market developments have again brought political risk to the fore

Wholesale oil prices have started the new year in upbeat mood after coming sharply off the boil in the fourth quarter (4Q) of 2021. The market had come under serious pressure towards the end of the year, slumping to around USD 65 per-barrel in mid-December, weighed down by a number of factors. The widely-traded US West Texas Intermediate (WTI) grade fell from a 2021 peak of around USD 83 per-barrel in October, to just above USD 65 per-barrel in mid-November. A recovery materialised in late December, and the market is now showing an even more bullish attitude in early January, with WTI prices moving back up towards the USD 80 per-barrel mark. 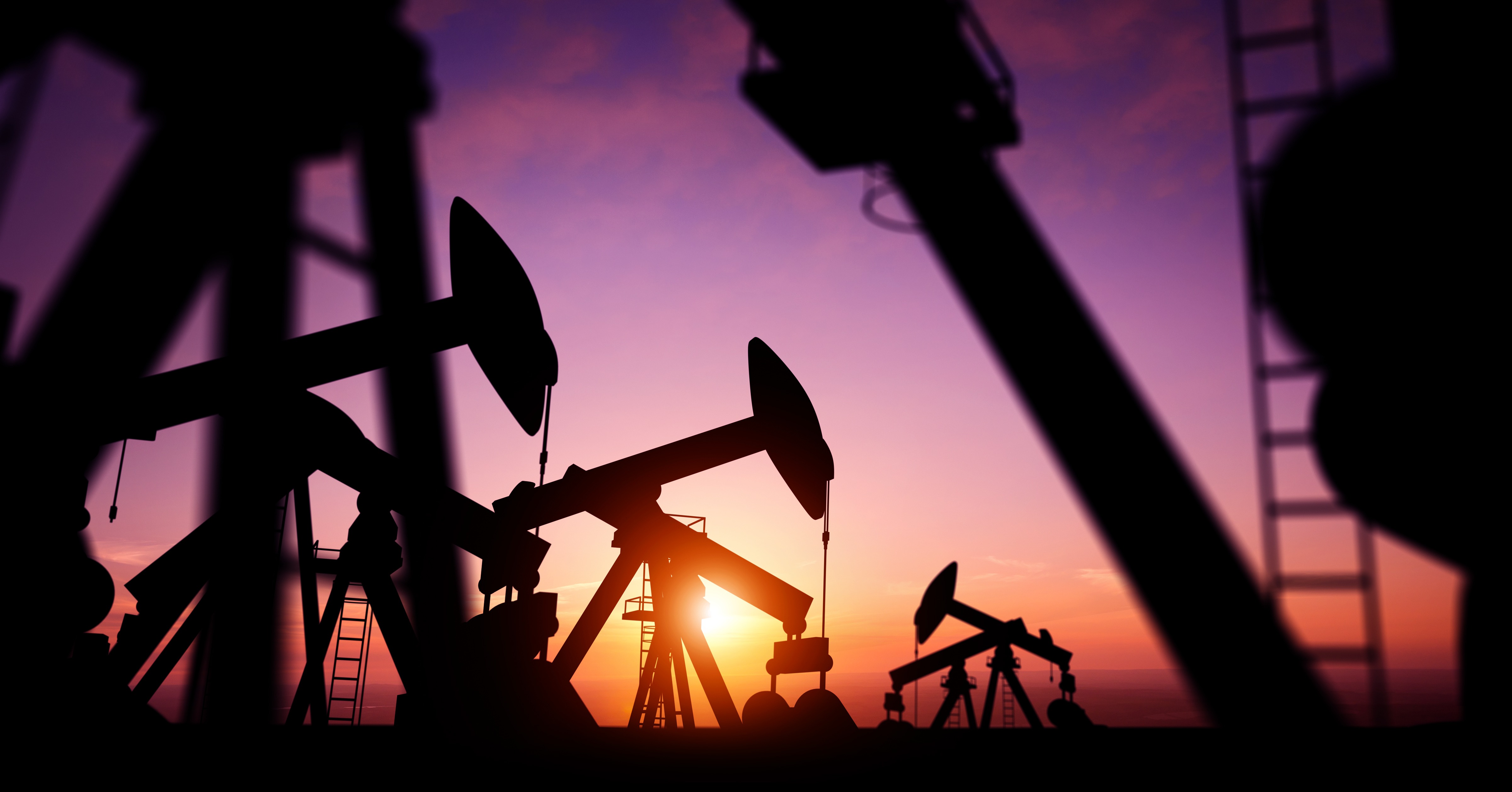 END_OF_DOCUMENT_TOKEN_TO_BE_REPLACED

Almost one year on from Joe Biden's US election victory, his mandated moves to begin the "transition" (as he put it) from oil have taken a knock.

Well, several, to be more precise. During campaigning, Biden expressed the view that the US could shake off its reliance on oil and gas by the year 2050, and pledged to limit the spread of fracking (hydraulic fracturing), for example, by withdrawing leases on federal land. New oil and gas exploration approvals were also expected to be cut in the coming years, to reduce future oil and gas production activity. But, the first eleven months of the Biden Presidency have been dogged by an acute energy crisis, which has reinforced the importance of the United States in global oil and gas supply and thrown transition plans into confusion. We already know that several banks and pension funds have pledged not to fund new oil and gas projects, citing environmental concerns. And these moves, now accompanied by government pledges along the same lines, appear to be creating the impression of an impending future shortage of oil and gas. Hence, prices have escalated as a natural response to this fear.

END_OF_DOCUMENT_TOKEN_TO_BE_REPLACED

LNG-as-marine fuel: Are prospects hampered by the “gas crisis”?

Ask consumers of fuel what their priority is, and most will say they want stable prices and security of supply. 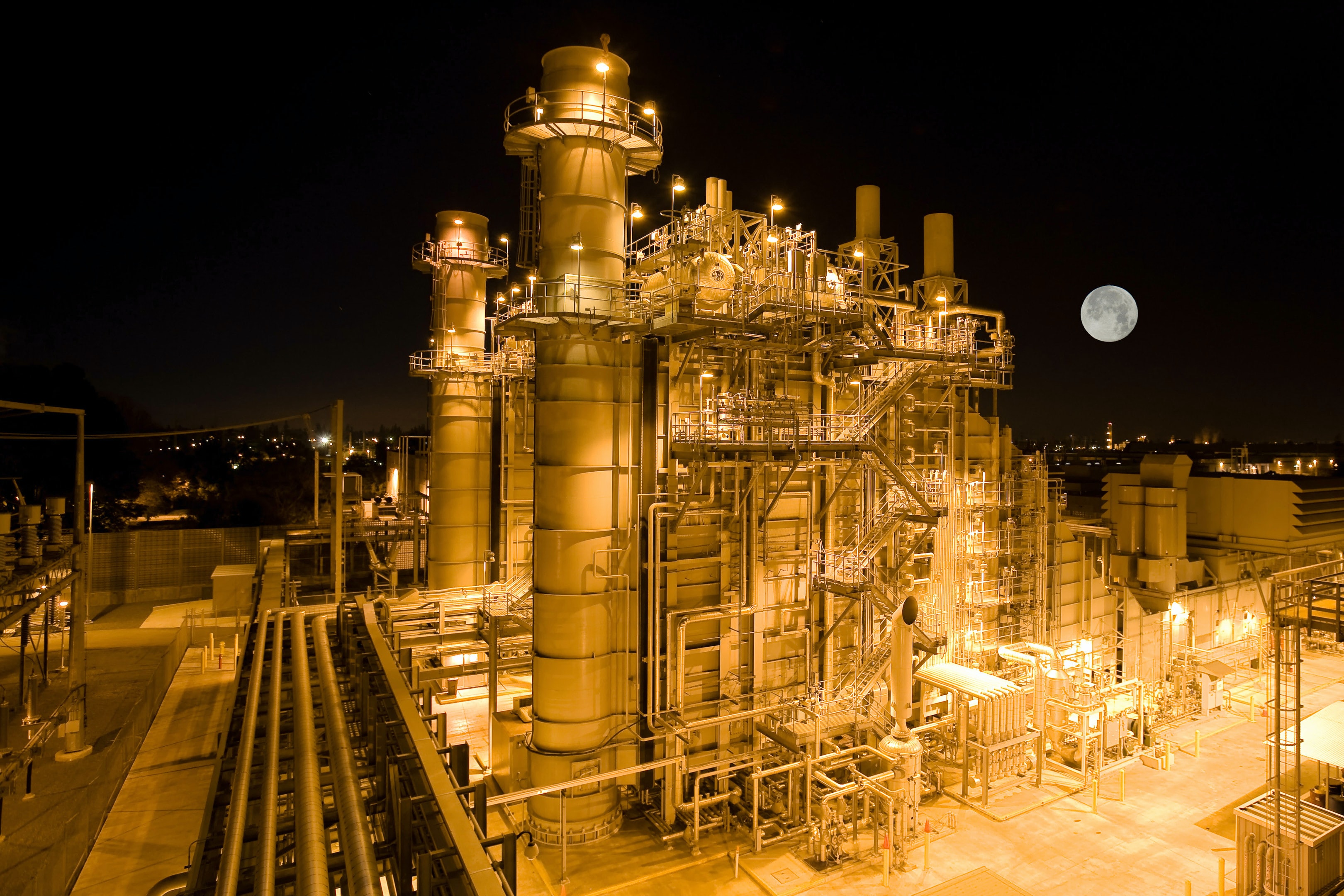 END_OF_DOCUMENT_TOKEN_TO_BE_REPLACED

The dramatic effect of the COVID-19 pandemic on the tanker market has been replicated to some extent in onshore storage markets, with a strong appetite for capacity emerging during 2020 and early 2021, compared with previous years. 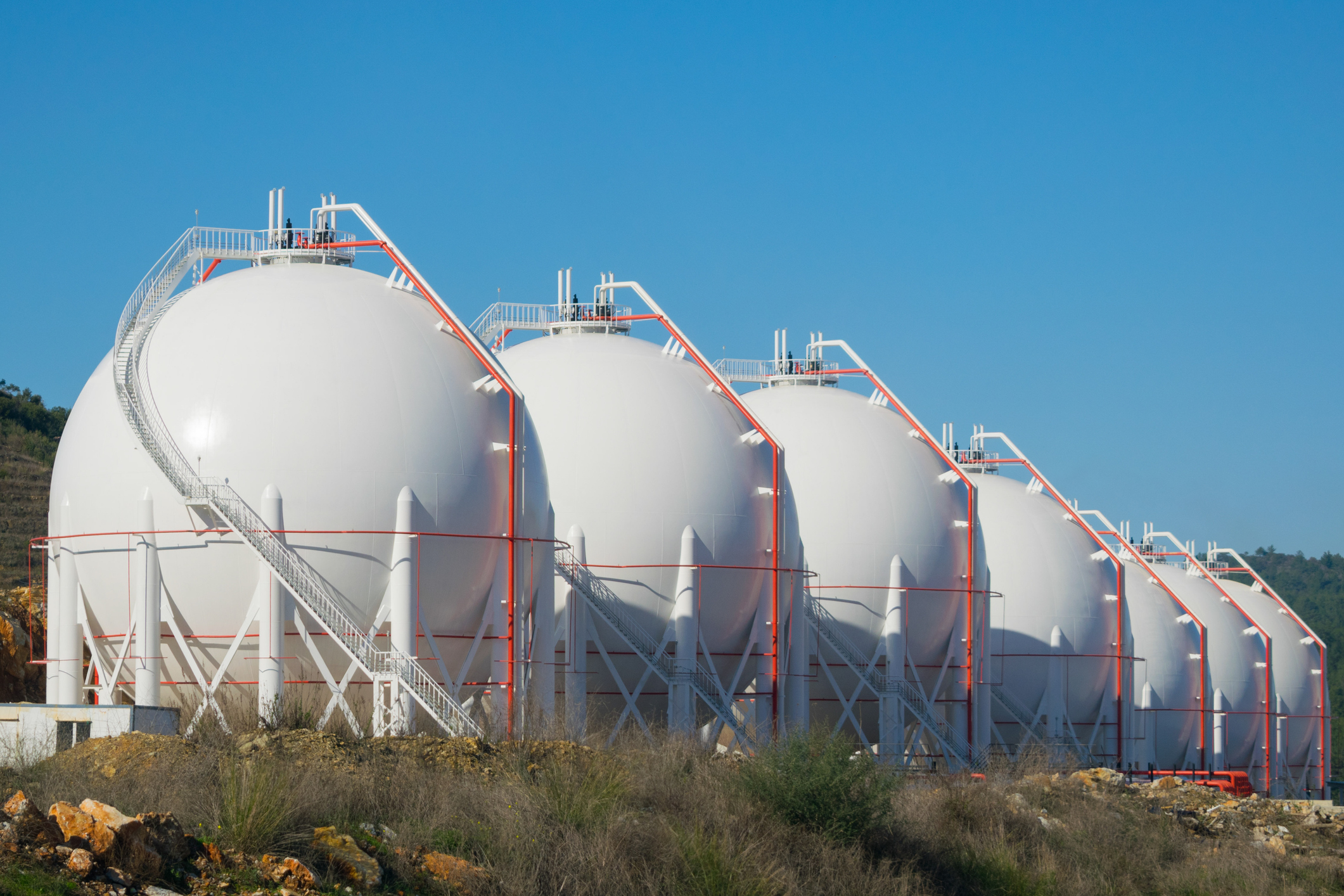 END_OF_DOCUMENT_TOKEN_TO_BE_REPLACED

The latest news and insights from the largest team of analysts in the industry spread across a global network of offices around the world.