How Will the Container Industry Recover USD20bn in Fuel Costs Post-2020?

This week's Insight has come from one of our new colleagues and industry veteran Neil Dekker, formerly of Drewry and the Informa and Safmarine groups, who has covered the liner sector for over 25 years. 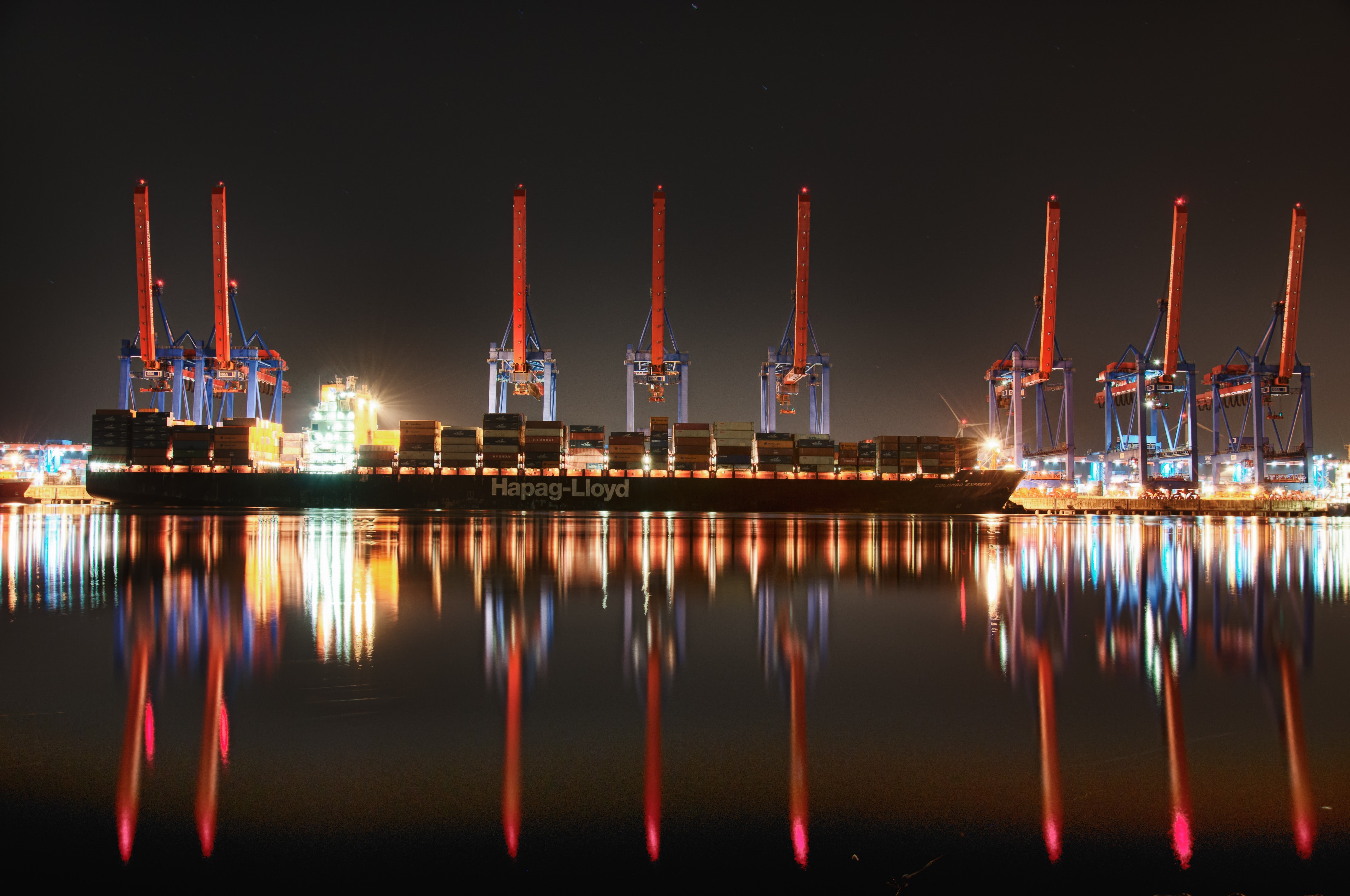 The way in which ocean carriers price their services has significantly changed in 2019 because of new IMO low sulphur fuel regulations due to be enforced on 1 January 2020. The companies are now more cost-driven and will focus on yield management in an effort to drive profits – after what will inevitably be a poor 2018 financial performance for the majority.

We feel it is time to focus less on predicting where we see overall freight “rates” going up or down by X%  — which in itself is pretty meaningless, as there are so many trade lanes, all with different dynamics — and more on base freight rates and bunkers. Each of these aspects have many different drivers.

Many of the major shipping lines have already passed on additional fuel costs to shippers with effect from 1 January 2019 via a separate surcharge (primarily referred to as a Bunker Adjustment Factor, or BAF). If ocean carriers do not remain profitable, the very real expectation is that ships and services will be idled and suspended respectively, which will massively disrupt the supply chain. The last time this happened, in 2009, the ocean carriers realigned supply and demand, and it became a carriers’ market in 2010 with the idle fleet reaching 9-10%.

There are a number of operational issues to sort out for operators before the IMO low sulphur fuel regulations are effective from January 2020, but the commercial pricing arena is equally confusing at the moment. There should no longer be a debate on whether operators alone should pay for the increased costs, but the mechanisms and methods of charging need to be openly discussed between parties and become much more transparent. Ocean carriers have historically been scant with the facts when introducing different industry surcharges, but if ever there is a time to change this for the better, it is now. Those carriers that are the most open will surely benefit within the shipper community.

While most carriers are already implementing separate bunker surcharge mechanisms from this month (January 2019), there are a number of questions that remain unanswered or at least unclear:

The industry needs to find acceptable solutions — to be transparent and to have detailed and meaningful discussions with shippers if indeed they wish to achieve some meaningful cost recovery. Many European freight rate contract negotiations are being concluded about now, and shippers will want security to know how much more they will be required to pay for freight both this year and next.  If the estimated USD 20bn in additional container industry costs are indeed to be recovered fairly, the industry owes itself to be transparent about the process.

Those ocean carriers that fail to make sufficient and clear provision via their new surcharges in the spot market or via clauses in mutually agreed longer-term contracts could struggle from late 2019 and into 2020 when fuel bills will significantly rise. We will be watching this trend closely as 2019 progresses, with particular focus on the more immediate negative impacts on short-term liquidity (potentially requiring new agreements with key suppliers) and bottom line profit.