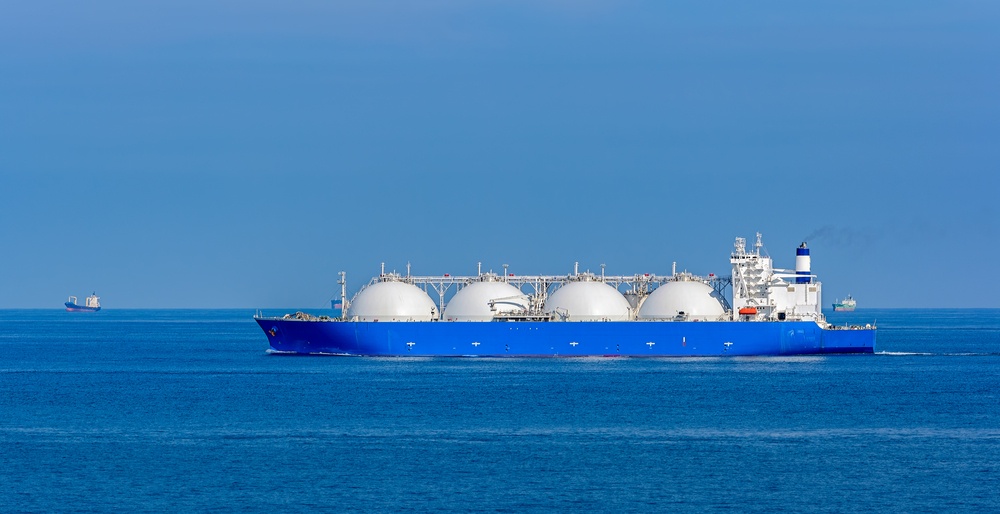 The boom in liquefied natural gas (LNG) trade shows no signs of abating, with globally-traded volumes likely to edge up towards 350million tonnes (mt) in 2019. LNG is seen as complementary to climate targets and offers diversification from reliance on pipeline gas. The key demand driver is China, which will soon overtake Japan as "number-one" LNG importer. Activity is rising in Europe, too, with Germany soon to join the ranks of buyers.

On the supply side, new US LNG projects will add 150mt to capacity within a decade, and new African and Russian projects are waiting in the wings. Additionally, trading houses such as Mercuria, Trafigura and Vitol are also now heavily involved in the LNG space.

But, as the good times roll, challenges are emerging for risk managers and credit analysts alike.

Managing commodity trading risk traditionally involves the "know-your-counterparty" (KYC) principle. LNG buyers want reliable suppliers, and enterprises such as Algeria's Sonatrach, Qatargas and Nigeria's NLNG have been successfully supplying LNG to European and Asian buyers for years. Many are long-established state-controlled entities, with monopoly positions in domestic gas markets, making the KYC task relatively straightforward. But the rapid emergence of LNG export projects, featuring operators and joint ventures which are new to LNG, is breaking up the status quo.

LNG sellers are also used to dealing with established customers such as Japanese and South Korean power companies or European oil majors, entities with a well-known "face-to-the market", and a strong reputation. Physical LNG trade has also usually been secured by letters of credit (LCs) issued by buyers, with payments made 10-15 days following invoice date. Hence, big settlement exposures  do not tend to build up. But, the landscape is changing. New end-users in emerging markets such as China, Bangladesh, Vietnam and others, as well as trading companies, offer valuable liquidity. However, they create work for risk professionals as portfolios become more stratified, new counterparties have to be assessed and new LCs negotiated. This can be costly and bureaucratic, and eats into risk managers' resources and traders’ budgets.

As well as wider portfolios, the nature of LNG trading is evolving. Spot trade now accounts for almost 30% of global LNG trade, and is eroding the traditional model of long-term supply contracts. The trend reduces barriers to entry to the LNG market, and gives traders greater flexibility and the chance to capture swift gains. But, spot trade carries risks. As we have seen, buying LNG from a well-established LNG producer is a "safe bet", in the sense that it has the liquefaction capability behind it to guarantee physical performance. However, buying LNG from an intermediary or a newly-established trading company is a different proposition.

Contractual methods of managing risk can be explored, although as with physical oil trade, the exposures arising from physical LNG trade cannot easily be captured in a master netting agreement (MNA). However, credit terms in an MNA could in theory be replicated in physical LNG contracts, including ratings triggers, financial covenants, parent guarantees and so on, which offer confidence to risk managers. Other forms of reducing settlement risk include sleeving of transactions, where an enterprise with a strong credit profile acts as intermediary for another buyer with a weaker credit profile, reducing the risk faced by the seller. Sleeved transactions could become prevalent in LNG as spot trading rises and new counterparties enter the market. Another feature which may grow in LNG contracts is optionality. This may, for example, permit a buyer to take a higher volume of commodity should a price trigger be reached, typically below the contract price. If exercised, the option increases the settlement exposure faced by the seller, as well as the performance risk faced by the buyer. Either way, credit risk analysts must be able to anticipate the effects of optionality in LNG trade if it becomes more prevalent.

Where do we go from here?

Moving forward, further growth of LNG trade is guaranteed, as suppliers battle for market share, and traders capitalise on arbitrage opportunities. Future developments could see emergence of complex derivatives such as calendar spreads, or LNG-versus-power spreads. Managing the challenges of the LNG revolution is a classic "risk-versus-reward" scenario. There are big rewards to be gained. But, the risks also have to be clearly understood, and workable methods of reconciling these two sometimes-conflicting variables must be carefully devised.

Infospectrum's global team is regularly covering established and emerging players in the global LNG market. For further details of how we can assist, contact us here: