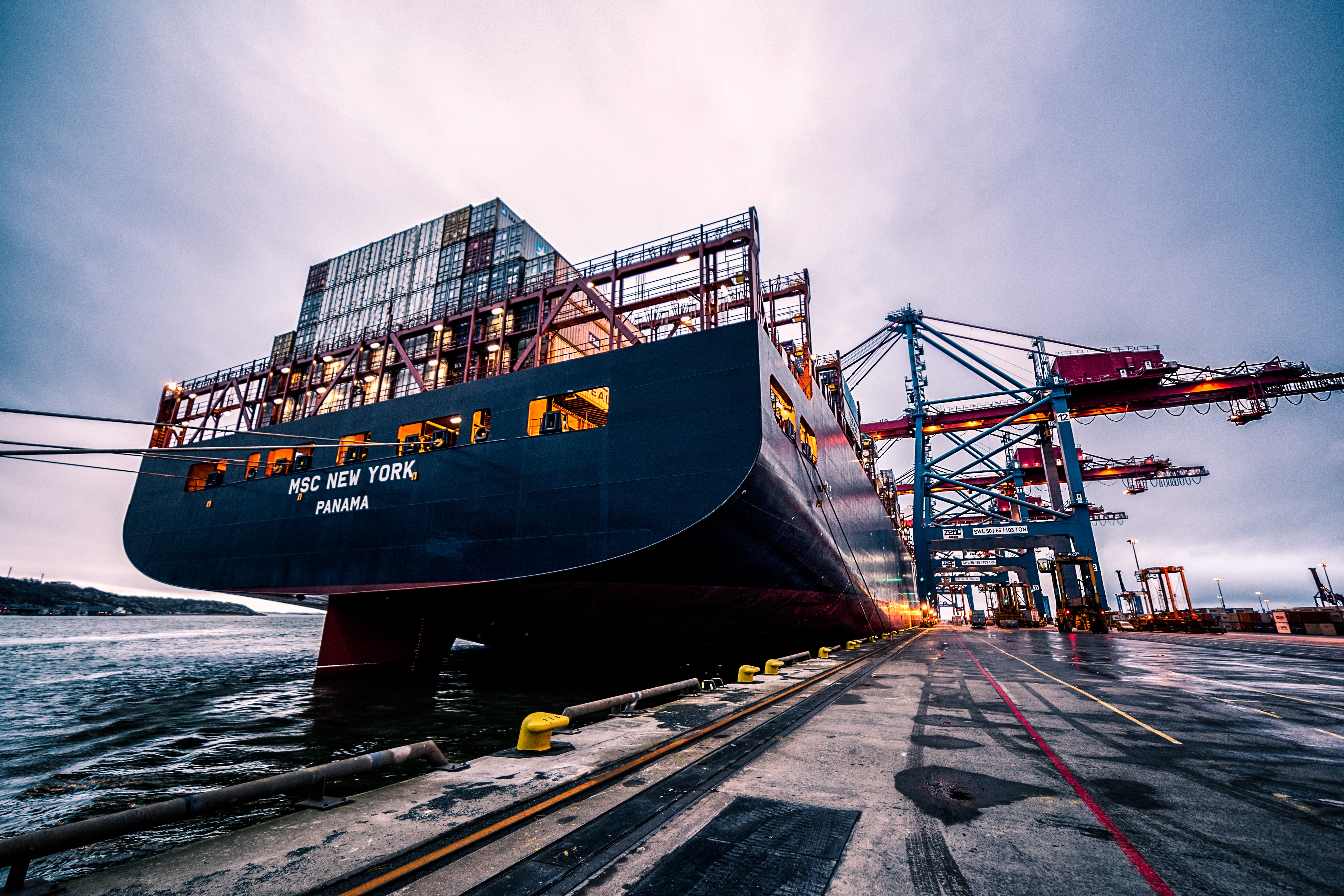 The latest round of tariff increases imposed by the US on Chinese-made goods will, we believe, impose different levels of potential risk on the major liner operators. Second-time around, the wider market ramifications could also be more significant.

The trade war between China and the US has once again gained prominence in the last week, and immediately points to an additional financial risk burden for all global container operators. The impact on headhaul cargo flows from China last year was actually positive, as many US importers “frontloaded” business before tariff increases were introduced. However, the latest May 2019 tariff increases of 25% that have been implemented by the US Government do not bode well for the container market, with volumes expected by some analysts to decline significantly this year.

Some are more equal than others

An article published by The Loadstar on May 15 highlights the likely negative effects for the transpacific trade lane, and ocean carriers in general. It is true that each individual carrier active on the headhaul transpacific trade is widely exposed to China, and despite ongoing shifts in manufacturing production to South East Asia, China remains “ the factory of the world”. But the relative importance of the transpacific trade (in terms of overall volumes and revenues) varies between ocean carriers. On this basis, we would argue that the most recent tariff moves will likely result in different commercial reactions from each operator in order to protect bottom-line revenue.

The respective trade lane exposure from available liner operator financial accounts are not industry comprehensive, but for those lines which do provide data, we can make some assumptions as to the overall impact of a weak transpacific trade in 2019.

PIL, Wan Hai and SM Line may be considered as second-tier operators in terms of market prominence, but they all deploy their largest vessel assets (of up to 11,900 TEU in the case of PIL) on the transpacific, and will be determined to fill these slots. The likely trade dynamics could therefore bring about more intensified commercial pricing from some lines as all ocean carriers fight for cargo on a trade that is expected to reflect lower cargo volumes during 2H 2019.

Available volume data suggests that China accounts for around 65% of current eastbound volumes to the US; it is also clear that some cargo will be sourced from alternative origins, including Vietnam, India and Bangladesh. However, some goods cannot easily be substituted, and even though the increased tariff will apply, we should not necessarily assume that volumes for all commodity types affected will fall off the proverbial cliff. The United States economy is also built on inherent strong consumer demand for goods, and that will continue.

Other possible effects cannot be ignored. Ocean carriers have cascaded larger vessels of up to 14,000 TEU into the transpacific in recent years, as newbuildings of over 20,000 TEU displace these units from the Asia to North Europe trade. Employment will be harder to find for these vessels in the transpacific, putting more pressure on lines to maintain overall revenues.

When news broke of the initial escalation in the trade war last year, market reaction suggested that it would spell disaster, which did not happen as cargo frontloading masked any perceived likely negativity, and in fact boosted liner coffers as operators raised rate levels during 4Q 2018. This time may be different, but the available data certainly highlights that weaker cargo flows will hit some carriers harder than others, and depending on their individual market prominence, this in turn may well have a significant impact in terms of market rate levels. Current spot market rate levels from Shanghai to the US West Coast remain relatively stable on a year-to-date basis, but history tells us that sentiment can change this very quickly.