This article is the second installment in a two-part series. The first explores sanctions and tariffs and how the global politico-economic climate impacts counterparty risk assessment. Read the first installment here. 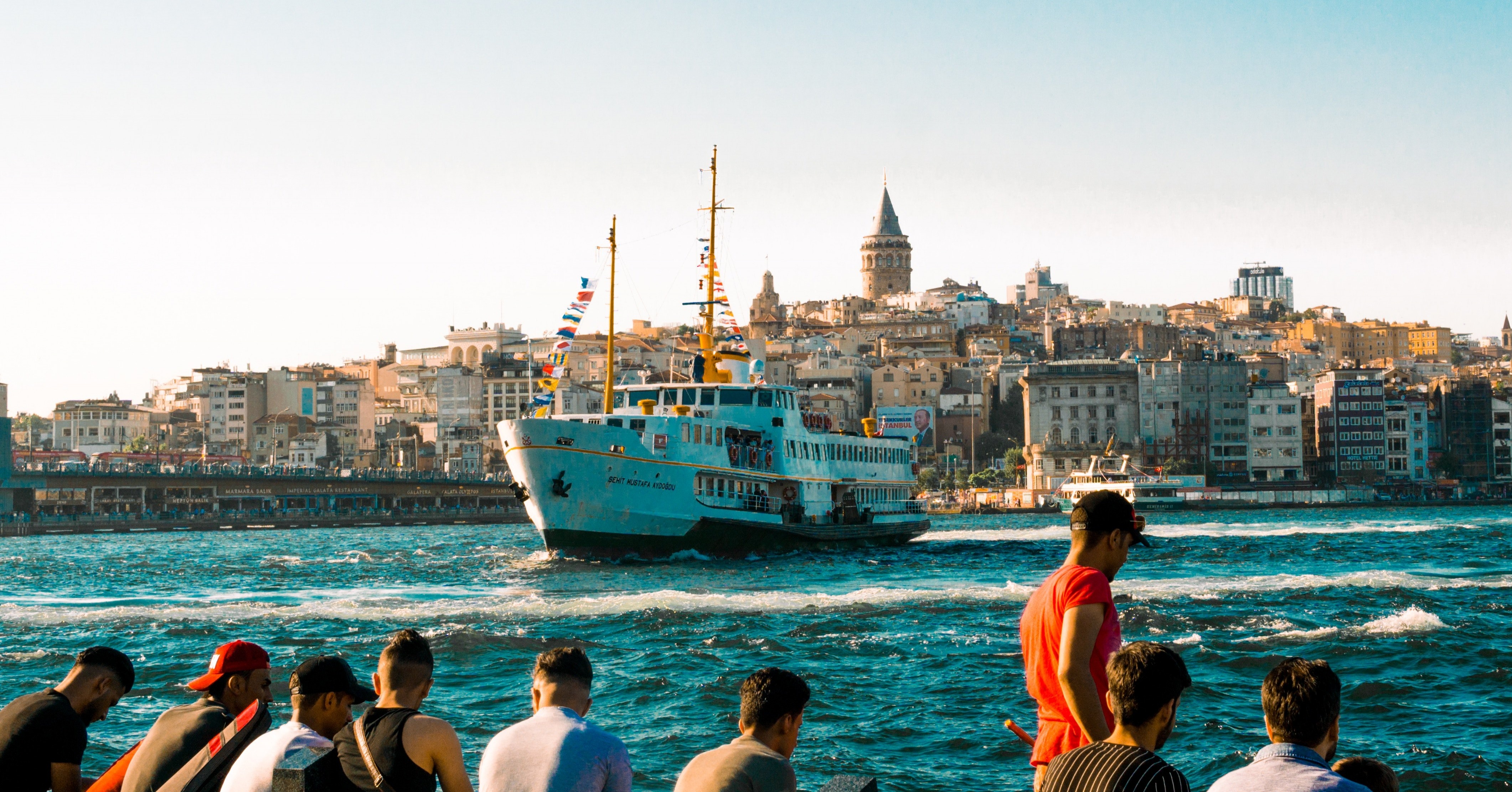 Informed opinion from the market indicates that the Turkish Crisis is real and should be treated seriously, despite the generally positive noises coming out of the Turkish media. Our sources regard this as 'fake news', generated by the Erdogan faithful.

Talking of 'fake news', Donald Trump isn't seen as being entirely to blame for Turkey's current economic troubles, although some commentators in the local media are suggesting that this is the case, and certainly President Erdogan isn't doing the country any favours by resorting to aggressive language and behaviour in his dealings with the US.  Rather, the problem is viewed by more unbiased sources as a structural one.

Turkey's production rate has fallen in the last 10 years, and it has become more reliant on imports. The imports have been funded by what has, until now, been cheap USD-based finance.  However, this has led to a significant debt (balance of payments deficit) being accumulated - USD 400bn according to some sources. Turkey is not thought to be producing enough to repay this debt at the current exchange rate. The reported funds being made available from Qatar are seen as a short-term stop-gap measure only, and in the longer-term are seen as merely adding to Turkey's debt.

The problem, and its long-term solution, is dependent on production.  During the good years, the Turkish government failed to invest to a significant level in the equipment and infrastructure needed to boost production, but instead used available funds to finance what some have described as government vanity projects (such as new housing). Now that the crisis has hit, Turkey doesn't have the means to easily increase production.

Meanwhile, Turkey has been in 'election mode' for the last couple of years.  The cost of funding and securing victories for the Erdogan government has further compounded the national deficit, but some observers feel that the extent of this has been hidden for reasons of political expediency. However, now that the currency has been allowed to go into free-fall, commentators are regarding the crisis a a necessary and accurate economic correction.

The Effect at Company Level and the Risk Attached

When assessing Turkish counterparties, a number of our market sources have said that they are trying to get a measure of the proportion of sales made by individual companies which is in Turkish lira and the proportion which is in USD.  Broadly, the risk can be divided into three categories, with our sources continuing to feel reasonably comfortable with the first two.

The first concerns Turkish groups which are active in international commodity trading which conduct the majority of their business in USD, have little dependence on Turkish lira income or this currency as a means of purchasing, and are thus somewhat protected from the negative effects of the crisis. Such groups invariably have companies in non-Turkish jurisdictions which handle export sales, which further protects them.

The second category covers the larger groups which do have a fairly significant exposure to the Turkish domestic market, including players such as Tupras and Petrol Ofisi,  but which probably have the resources to ride out the crisis. It is thought likely that both purchasing and production rates at such groups will slow considerably while they wait for the economic situation to normalise.

The third category concerns the smaller Turkish companies, which are dependent on borrowing from local banks (at what will be a high cost) to fund imports, and which are dependent on domestic clients who can only pay in Turkish  lira. These are clearly seen to be those carrying the highest risk, and are likely to be the ones to suffer the worst effects of the crisis.

Some further observations should be noted. Although the general impression is that the international trade finance banks are fairly relaxed about groups in the first two of these categories, we have heard that there has been a certain amount of pulling back on their exposure to all Turkish clients, for example, showing less willingness to discount their L/Cs.

It should be borne in mind the value of Turkish lira-denominated stocks held on balance sheets are likely to be shown at a higher level than their current value, as the accounts will have mostly been produced before the crisis hit.

Turkey-based groups involved in soft commodities (grain importers, flour producers, etc) will be exposed to the weak currency, but are likely to have a  continued momentum behind their sales, reflecting a steady demand for foodstuff staples, even in troubled economic times.