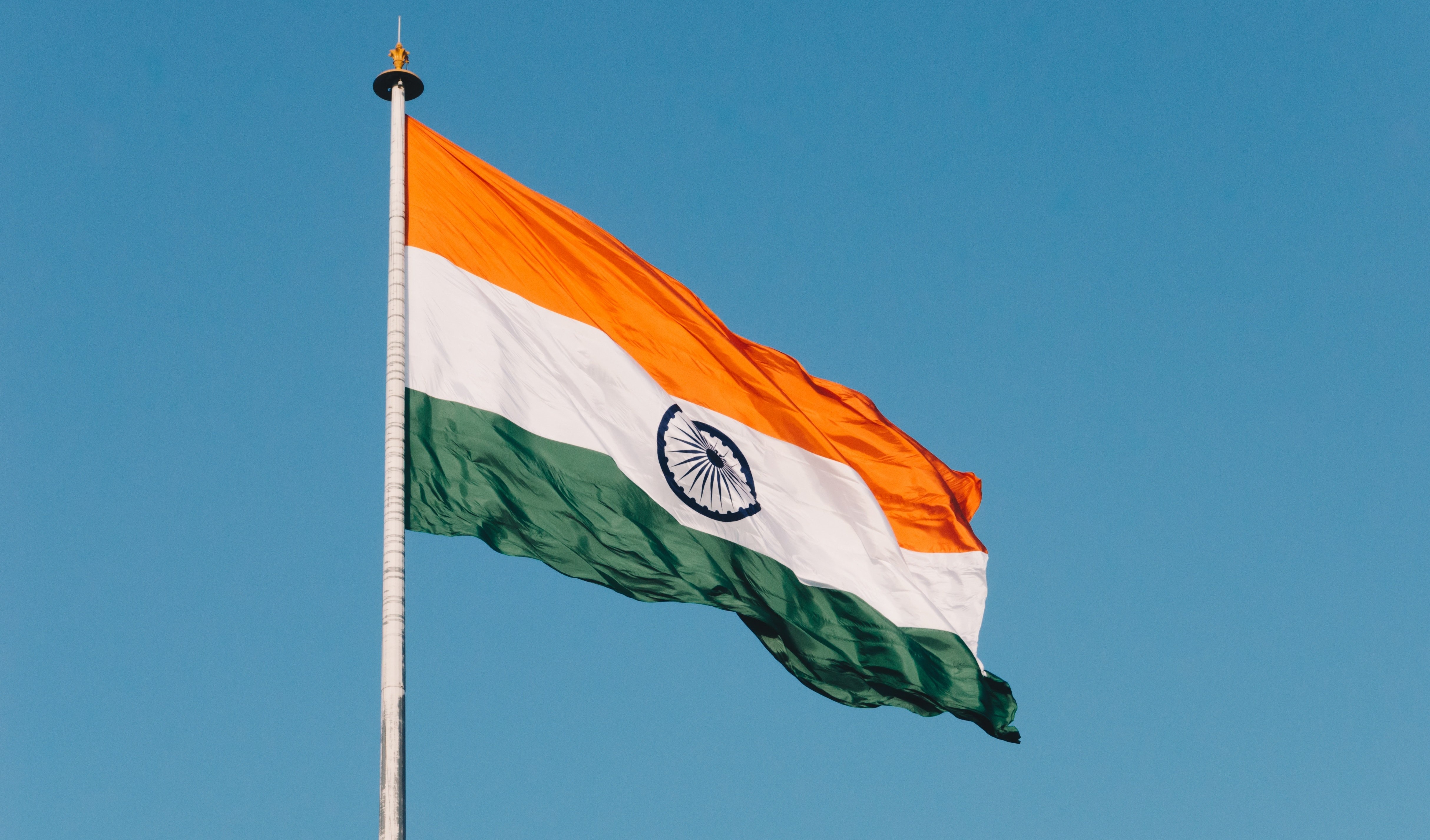 The adoption of the IBC (Insolvency & Bankruptcy Code) by the Indian government in 2016 was one of the state’s most ambitious moves to ease doing business with Indian companies. However, two years after the adoption of the code, and despite amendments to the core NCLT’s Corporate Insolvency Resolution Process, the results are not as fruitful as expected.

The Indian government, under the leadership of Mr Modi, has been taking steps to ease doing business in India and with Indian companies. One of the more prominent reforms was to consolidate the laws pertaining to insolvency and create a single law aimed at speeding the insolvency process. Before the adoption of this law in 2016, nearly 60,000 insolvency cases were pending in Indian courts, with such cases taking 4.3 years — on average — to resolve. In May 2016, when the parliament passed this law, financial and operational creditors to Indian businesses were optimistic of significantly higher debt recovery rates, and a reduction in non-performing loans which were prevalent across almost all Indian business sectors.

This process was intended to allow creditors to get the maximum value of the insolvent assets, instead of a minimum value expected to be secured in the case of liquidation. However, it is worth noting that more than two years after the law was adopted, very few CIRP cases have been successfully resolved. As per the latest data posted by the State Bank of India, 701 cases were admitted into the CIRP between May 2016 and March 2018, of which 67 have been appealed and 87 resulting in the liquidation of the debtor; only 22 cases resulted in a resolution plan being approved.

To improve the efficacy of the process, in August 2018 the Indian government amended the code. Approval required for the adoption of the resolution plan was reduced from 75% to 66% of all financial creditors, with a further reduction to a voting majority of 51% on other procedural matters; the definition of ‘related party’ was clarified, and the process for operational creditors initiating CIRP was streamlined. At the same time, the amendment also increased the scope of the code by allowing home buyers to be included on the COC (streamlining the CIRP processes against defaulting real estate companies).

The Code in Practice

While the bidding process is mandated to only take 270 days from the move into CIRP, the ESIL case is now over a year old, delayed due to legal challenges from the founding Ruia family and debates regarding the eligibility of Arcelor Mittal and Numetal as bidders. Numetal was rejected on the grounds that Rewant Ruia, one of the partners in the VTB-led consortium, is the son of Essar promoter Ravi Ruia and is therefore seen as a connected party. ArcelorMittal’s bid was initially rejected due to its minority stake in defaulting Indian steelmaker Uttam Galva Steels Ltd. Both parties continue to push for their eligibility to be recognised.

Should the ESIL case reach a conclusion, we will be closely monitoring any impact on its contracts with third parties and the other members of the Essar group (ESIL affiliate EPC Constructions India Pvt Ltd has also been forced into the CIRP process), and any wider impact on the Indian industrial/commodities sector. Those contracting with such entities should note that our research suggests that the aforementioned moratorium against claims under the CIRP process may not extend to key business contracts that have termination clauses linked to restructuring/insolvency proceedings.