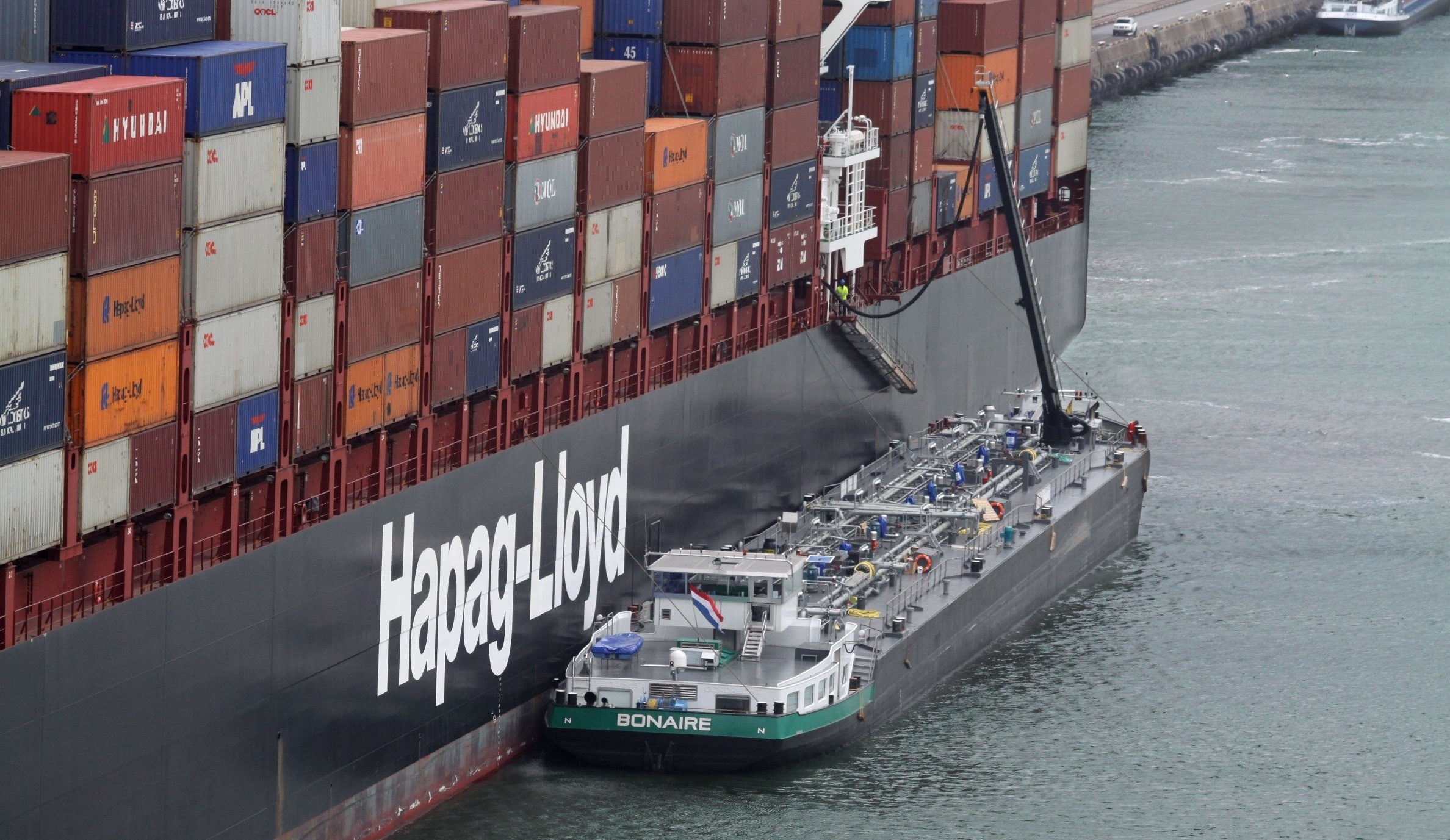 While bunker price forecasts in the current politico-economic environment are akin to staring at tea leaves, the next 12 months are expected to see further increases in prices for HSFO (already up 35-40% in the last 12 months), LSFO and distillates. On top of that, all participants in the bunker markets (to a greater or lesser degree) have been impacted by higher finance costs as LIBOR rates increase, with small to medium-sized bunker players struggling to secure finance at suitably attractive terms.

At the sharp end of this increase are physical suppliers. Historically, suppliers have paid for cargoes on LC, cash in advance terms or five or 10 days, often waiting 21 days to secure payment from traders or 30 days (or more) to secure payment from end users. When bunker prices spiked in 2006-2008, many smaller suppliers in ARA implemented tighter working capital management and reduced their payment terms to ensure they could cover this cash flow gap and relieve pressure on their credit lines, or, in some cases, withdrew from the market altogether. The current situation is the same, except for the important distinction that, post-OW, a noticeably higher proportion of bunkering is now direct between end user and supplier, and finance for smaller suppliers is either more expensive or not available at all.

These impacts are already hitting home; with indications that suppliers are seeking to reduce payment terms with end users and traders alike. Well known physical supply groups have also taken difficult decisions to exit markets where the cost of finance wipes out exceptionally weak margins or insert traders as liquidity providers as the increases in the cost of HSFO outpaces adjustments to credit lines. There is also the potential for bad practice to creep back into environments where there is little other means to secure the margin required. Clearly there are extremely well financed suppliers out there (even excluding the oil majors who have been somewhat marginalised in the sector), but there is certainly stratification, both in terms of means and capability/experience.

Traders have also traditionally been used to absorb much of the capital/credit gap, stepping into deals when suppliers have run out of credit and taking on risks that suppliers were unwilling to offer at suitable terms. However, they are also taking a far more careful attitude with regard to working capital management, investing significant sums in systems that will help them secure an adequate return on capital employed after years of wafer-thin margins. If they have to step in to support/sleeve liquidity strained suppliers or similarly challenged owners/operators (more on which later), they will want a suitable return.

So where does this credit buck stop? Many owners, operators, and bunker industry participants are well prepared, or certainly preparing, for the liquidity issues ahead, with access to healthy cash reserves or securing new finance (where available). However, the tighter 'credit days' management by suppliers and traders may exacerbate the liquidity squeeze and find some players unprepared to factor in this extra dynamic.

Those with less cash at hand (or access to it) are faced with a hard choice — either prepare for payment terms to be reduced by seven to 15 days, or prepare for a hike in prices as traders absorb the seven to 15 days on their behalf. Both could have a significant impact on working capital. Based on a back-of-the-envelope calculation, even one mid-size operator Infospectrum looks at has a bunker bill exceeding USD 50m a year (on revenues of circa USD 250m). Such an operator could see a one-off USD 2m surge in cash outflow as the shortened terms are factored in, let alone higher bunker prices.

With bunker costs often the largest single expense for owners/operators, the combined impact of 2020 and tightening credit on cash flows may be significant. Barring changes to the current market environment, we believe there is the potential for the less capitalised operators and owners to follow certain suppliers and traders out of the market. While this may be a long-overdue winnowing of weaker market participants, it may not be all good news. Less competition (and in the case of suppliers, even monopolies in certain ports) may result in less investment.

What’s it to be? We’ll be taking a closer look at the liquidity constraints faced by the bunkering sector over the next quarter.

For information on how Infospectrum can benefit your organisation, get in touch by clicking the button below.